The ICC Under-19 Cricket World Cup 2020 is an upcoming international limited-overs cricket tournament with 16 teams is scheduled to be held in South Africa from 17th January to 9th February 2020. From the 16 teams, it’s split into 4 teams comprised of 4 different groups. Top 2 teams in each group will qualify to the super 8, bottom two teams in each group progressing to the Plate League. After competing with each other in the Super 8 League, teams will qualify for semi-finals and end up playing for the title in the final.

With this being said, India has announced its squad for the 13th edition of the Under 19 ICC World Cup. Priyam Garg from Uttar Pradesh with be the captain of the side, while Dhruv Jurel will do both the Vice Captain and Wicket Keeping duties. 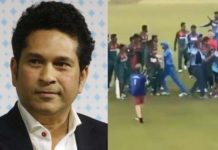 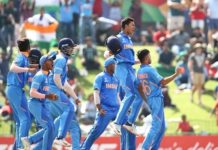 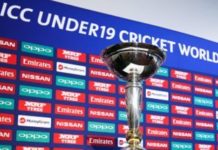