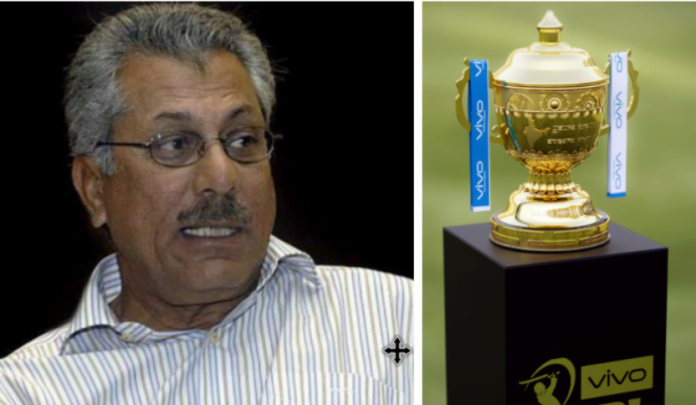 While there haven’t been certain responses from Pakistan in regards to the wiping out of T20 World Cup for IPL, legendary Zaheer Abbas has approached and supported the move, saying boards are desperate to host such groups to money in testing times of coronavirus.

In fact, IPL is not the only league that’s going to take place, the CPL too scheduled to play behind closed doors at two venues in Trinidad and Tobago, from August.

He also highlights the BCCI’s loss if it fails to host this Cash-rich league. The world’s richest cricket body, the Board of Control for Cricket in India (BCCI), might be in big trouble if the 13th edition of the Indian Premier League (IPL) is cancelled. How big? A massive ₹ 3,800 crores. 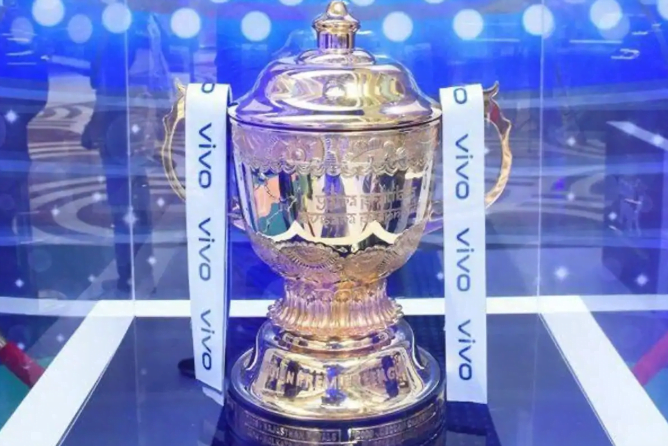 Star India would be amongst the biggest losers. The country’s leading broadcaster had shelled out a whopping ₹ 16,347.50 crores (the biggest television deal in the history of cricket) for the worldwide media rights for a 5-year period between 2018 and 2022.

“Every country likes to play T20 matches to make money. Every country, you know, I am not talking only about India, but all of us because there is so much money involved in these tournaments these days,” Abbas told the Khaleej Times over the phone from London on Friday.

He went to talk about the commitments of the boards towards sponsors and broadcasters.

“They (the cricket boards) have so many commitments which they have to fulfill. As you know, the teams coming from the West Indies and Pakistan to England for the Test series, they were in quarantine for some time and they (the West Indies and England) played without a crowd,” said Abbas.

“So that’s why I am saying that even in the current scenario, every cricket-playing country would like to make some money. For that matter, all the cricket playing countries have to help each other.”