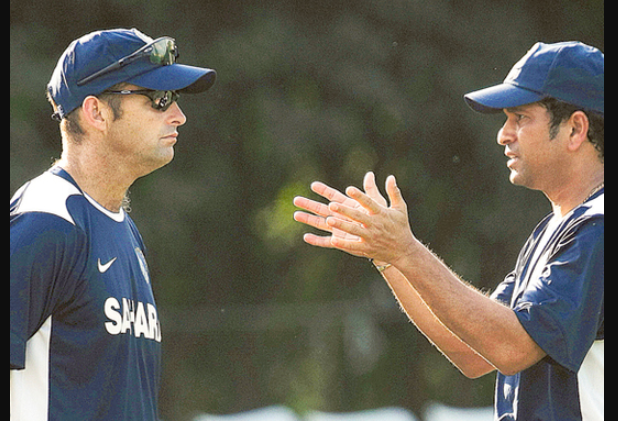 Sachin Tendulkar wanted to give up cricket in 2007 when Gary Kirsten took over as India’s coach, the former South African opener has revealed.

Kirsten said Tendulkar wasn’t enjoying his cricket during that phase as he was batting out of position. Tendulkar was made to bat in the middle order in the lead up to and during the World Cup 2007, which India exited in the group stage. Greg Chappell, the then India coach, was criticised widely from all quarters including senior players.

Tendulkar went on to make a dramatic turnaround from there, scoring as many as 24 international centuries since the start of World Cup 2007 till the end of his career in 2013.

Speaking on Talk sports’ Following On podcast, Kirsten said, “If I think of Sachin Tendulkar at that time, where he was when I arrived in India… he wanted to give up the game. According to him, he was batting out of position, he wasn’t enjoying his cricket at all. Three years later, he scores 18 international hundreds in three years, goes back to batting where he wants to bat, and we win the World Cup.” 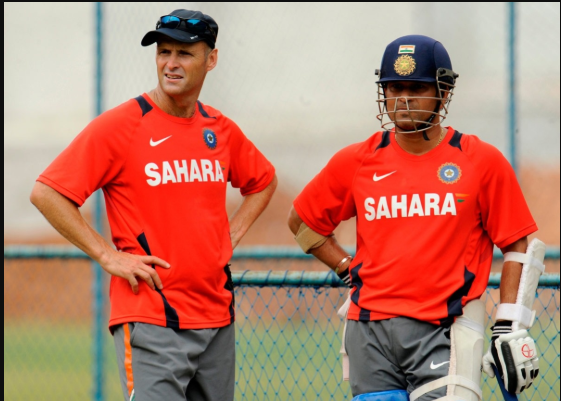 Tendulkar finished with 100 international centuries, scoring a whopping 34357 runs across formats. He also bowed out as a World Cup winner, playing a crucial role in India winning the tournament for the first time since 1983, in 2011.

Kirsten explained that the key to his success as a coach was to build an atmosphere where the players were comfortable.

“I ended up having a great coaching journey with him and that, for me, is where the essence of coaching is now, certainly modern coaching. You’re actually facilitating people’s ability to be the best version of themselves. All I did was facilitate an environment for him to thrive. I didn’t tell him (Sachin Tendulkar) anything. He knew the game, but what he did need was an environment – not only him, all of them – an environment set up where they could be the best version of themselves,” Kirsten said.