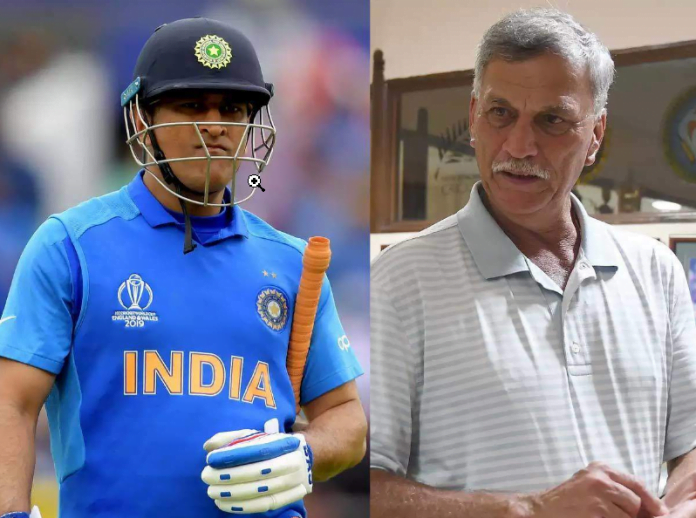 In a striking case by a former selector, MS Dhoni is past his best and now needs to clear route for the younger generation. 1983 World Cup-winning Indian crew Roger Binny is of the assessment that Dhoni, in view of his performance over the most recent matches, isn’t a similar effect player, that he used to be before.

“Seeing him the last couple of seasons, he (MS Dhoni) is past the best cricket of his and what he’s capable of doing – turning around matches from losing positions, with sheer intelligence and power. And the way he motivated his players too,” Binny told in an interview.

“He’s lost a bit of fitness and there are younger players coming through the system. He’s past his best really, and he would be the right judge for that.”

Having said that, Binny additionally said that there is nothing to detract from India’s best ODI skipper and he regards every one of his seniors.

“One thing we admired MS Dhoni for was that he had great respect for past cricketers. He was a very down-to-earth person and had a lot of respect and time for cricketers. He’d come and discuss with you and tell you what he wanted,” Binny stated.

“He was the man on the field and we had to give him what he wanted but he wouldn’t demand it. He’d speak with the Chairman and the selectors and we didn’t have any arguments or fights. It was excellent to work with him.”

After the world cup 2019 semifinals where India lose to New Zealand, the former skipper made himself unavailable for the upcoming series at that time. After a lot of hurdles, Dhoni expected to make his return through the IPL 2020 which plan to host by UAE in September- November window.