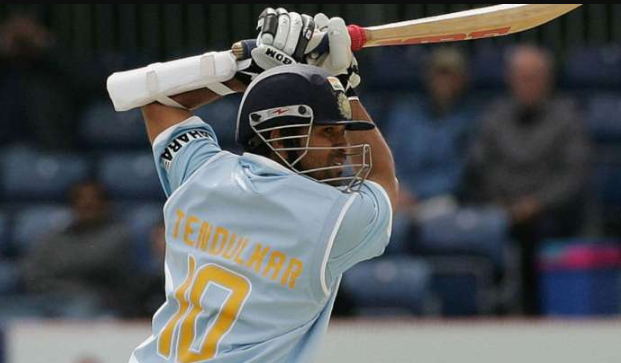 On This Day Indian former cricketer Sachin Tendulkar scrips a unique record by entering into 15000 runs in ODI format. When it comes to One-Day International cricket, no one comes close to the records set by Sachin Tendulkar. With a staggering 18,426 runs to his name in the 50-over format, the Indian batting legend is miles ahead at the top of the list.

In fact, such is Tendulkar’s domination that he is the only player in the history of the game to even go past the 15,000-run mark in ODI cricket and retired with a total of 18,426 runs.

It was on June 29, 2007, when Tendulkar got to 15,000 runs in ODI cricket in the second game of a three-match series against South Africa. Chasing 227 runs to win that game in Belfast, India got home with six wickets in hand thanks to a 106-ball 93 by the right-hander.

Tendulkar finished his career with record 18,426 runs from 463 ODIs at an average of close to 45 and a strike rate of over 85. This included an eye-watering 49 centuries and 96 half-centuries.

Here are some of the other records held by Tendulkar: