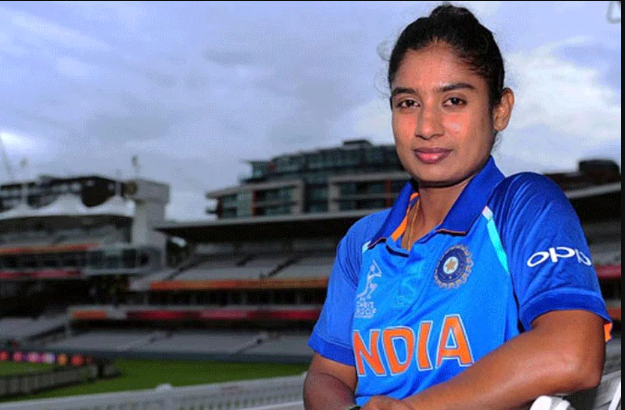 India ODI captain Mithali Raj reckons the coronavirus pandemic may have damaged the growth of women’s cricket and set it back by a couple of years.

Mithali, widely regarded as one of the greatest batters to have played the game, says the momentum created by India’s success at the ODI World Cup in 2017 and the T20 World Cup earlier this year has been lost.

“Unfortunately, women’s cricket may have been set back by a couple of years by this pandemic as some of the momentum that had been built between India’s success in World Cup 2017 and World T20 2020 has been lost,” Mithai said during a webinar.

Speaking at the ‘Re-Setting the Sports Ecosystem: Opportunities in The New Normal World’ at FICCI FRAMES, the 37-year-old revealed that constant discussions are being held with the BCCI to create a firm calendar for India women’s cricket team.

“However, we have had discussions with BCCI to draw up a firm calendar for the Indian women’s team so that fans can regularly cheer for the team,” she said.

With India making the final of the T20 World Cup in Australia this year, there were calls for fast-tracking women’s IPL. However, Mithali says the possibility of a full-fledged league is still 2-3 years away. 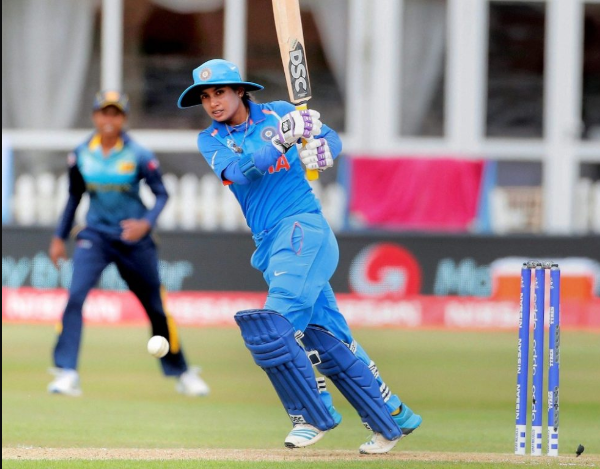 “The plans have obviously been disrupted but we believe we can re-build quickly. I think a full-fledged Women’s IPL is still 2-3 years away but we would certainly look to have a fourth team in the Women’s Challenge that is played concurrently with the IPL,” she said.

“Corporates must adopt at least one Indian sport and broadcasters must allocate considerable time to promote them. Companies must realise that the wave of one athlete performing well can indirectly impact lakhs of others,” Batra said.

“We cannot expect the government to take upon itself the onus of building a world-class sporting environment when it is stretched between the many priorities of a developing economy, this is where the corporate India needs to step in, and it has to be a collective effort,” he added.

During the webinar, DG (SAI) Sandip Pradhan called for re-inventing and re-working prioritises.

“Being physical while leveraging digital is the new normal, so we need to re-set, re-invent and re-work our priorities,” Pradhan said.

“The SAI is organising several online sports classes in association with the National Sporting Federations, which includes interactive sessions with young athletes about their techniques and how to develop their overall physical skills and mental abilities,” he added.