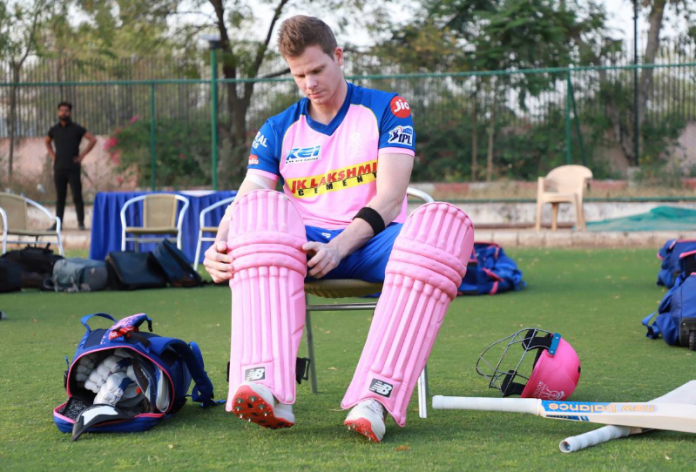 Australia batsman Steve Smith is preparing for the Indian Premier League, which is planned to be held in the UAE. He is the captain of the IPL franchise, Rajasthan Royals.

Even though BCCI got the window to host the IPL 2020 in September-November this year in the account of the T20 World Cup Postponement, having the tournament in India could have been possible because of the increasing caseload of the Covid-19 cases in India.

As of late, Smith handled inquiries from journalists during the dispatch of Rajasthan Royals’ in the background narrative. On being asked how he would be approaching the competition, Smith said that an expert cricketer needs to adjust to any conditions.

“Conditions in Dubai can be similar to what you get in India or it can be different, it’s about adapting on the run to what the condition suits,” Smith said as quoted by Times of India. The right-handed all-rounder Smith expressed that as the IPL in 2014 was held in Dubai, so some of the players have experience of playing there.

However, he expressed disappointment at the fact that this time the tournament is not taking place in India. The Rajasthan Royals skipper said that they would have loved to play here.

Before the IPL 2020, Australia is going to play a three-match ODI and T20I series against England. The series between the two sides are slated to begin from September 4 and it will conclude four days before the commencement of the IPL.

In the series, Smith will be playing against some of his Rajasthan Royals teammates – Ben Stokes, Jos Buttler, and Jofra Archer – and he hopes that the trio would not score too many runs or take too many wickets against them.