With so much debate and speculation happening around ‘will IPL happen or not’, the Board of Control of Cricket in India (BCCI) Chairman Brijesh Patel has said that the T20 tournament can happen with only Indian players and no overseas players, despite international travel restrictions expected to be lifted in the coming months.

“I think by then (September-October), international travel would have started. Preferably, we would want international cricketers participating. But it’s not that we can’t have it with only Indian players,” Patel told Hindustan Times in an interview.

Pointing that for the tournament to happen, an early decision from ICC is very important. He also said that players are keen on taking the field after two and a half months and confirmed that the broadcasters are hopeful and positive.

“The broadcasters are very positive. The players want to play. They have been home for two-and-a-half months. Everyone wants IPL. But an early decision from ICC is very important. Players, franchises and the board can then start preparing,” Patel revealed. 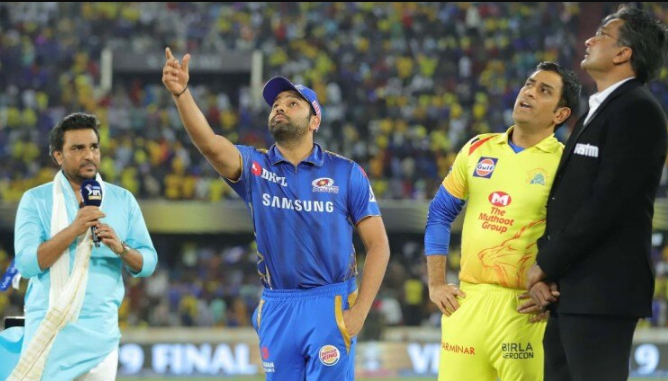 “We have to look at areas which can increase our revenues. The way virtual advertising works is, a match may be in progress in Mumbai where the on-field LED (light-emitting diode) will show the on-venue sponsors. But the same feed being relayed in UAE, or UK, can have their own local sponsorship. They will have a clean perimeter and sight screen. That is possible. The match is the same but the ads will be different. There is no point in showing a brand relevant to the Indian market in another part of the globe. It’s a waste for the brand too. Today, one has to use a lot more of technology,” Patel said.

Earlier BCCI president Sourav Ganguly stated that the board is working on all ‘possible options’ for the IPL to be held this year.

In a letter to affiliated associations, Ganguly wrote that there’s a keen interest from all stakeholders including cricketers and fans alike to stage the suspended season and BCCI will conduct the event even if it means playing matches behind closed doors. 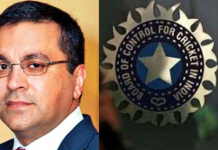